Are Relationships After Retirement the Key to Happiness? 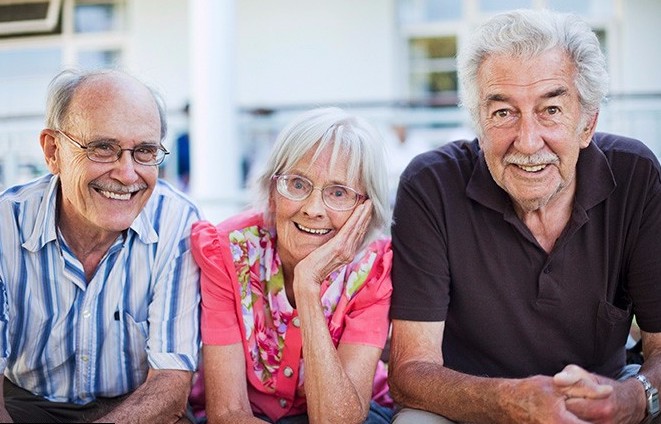 For many people, one of the biggest goals in life isn’t to attain wealth or possessions, but to simply find the key to happiness. And after a while, one learns that money and happiness are not intrinsically linked.

In fact, a long-term study from Harvard Medical School has revealed that the key to happiness in life is having good relationships. This study has been going on for over 80 years and shows the importance of having a circle of friends who make your life richer and more fulfilling, especially when you get into the retirement years.

There is some debate about what the study actually shows. The study followed over 700 men from the 1930s until today. (There are about 60 subjects who remain alive and who are now in their 90s.)

It is unclear whether or not people are happier and healthier because of their friendships, or if their health defines if they have happy relationships. For instance, some researchers claim that a lack of good health will make a person depressed and isolated, which leads to a lack of positive friendships.

Regardless, however, it is obvious that there is some kind of connection between health and relationships. The study also resulted in the following findings:

– Those people who are happiest after they retire remain so because they make new friends. If your friendships end when your work life ends, then you are not going to be a happy individual.

– Social connection—whether it’s to family, friends, or society at large—is linked to physical and mental well-being. Isolation, on the other hand, leads to depression and poor health.

– Quality is better than quantity. If you have hundreds of acquaintances, but none that are deep or positive, then they can actually have the reverse effect and harm your health. If you are in a bad marriage or intimate relationship, this can actually be worse than breaking up or getting a divorce.

– If you are happy in your partnerships, you can stave off bad health for years. For instance, those who were in physical pain at 50 were still happy thirty years later because they were in positive relationships.

These relationships can also help your cognitive development and can hold off issues such as Alzheimer’s and senile dementia.

The bottom line of this study is that money can’t buy happiness, but sound friendships and relationships just might be able to provide it. Relationships can help us deal with pain and illness later and can help us stay happy longer. 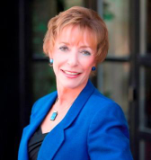